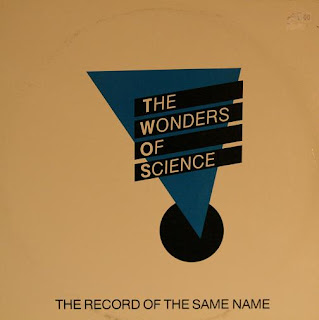 It sounds quite interesting, where can I get more info on them, and of course maybe more tracks.
s7v7

Really great post, Thank you for sharing This knowledge.Excellently written article, if only all bloggers offered the same level of content as you, the internet would be a much better place. Please keep it up!

Oh my god, there is a great deal of helpful data above!