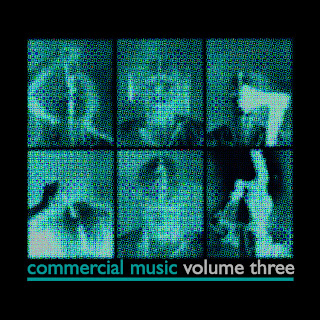 It’s been a few weeks since I last shared something on this blog (that Spiff record is one of my recent favorites though). So I think the third “Commercial Music” collection of odds and ends – obscure B sides, demos, or good songs on otherwise mediocre albums – is certainly called for.
This one is by far my favorite of these compilations. It’s the most diverse, and almost every song is solid, whether it’s an unheard demo song demo, a new band, or classic post punk. Here’s what’s in store for you:

Where can you hear this treasure trove? Right here!
Posted by goutroy at 10:21 AM 13 comments: