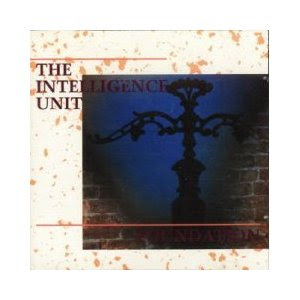 Click here to listen to both of their records!
Posted by goutroy at 8:28 PM 6 comments: