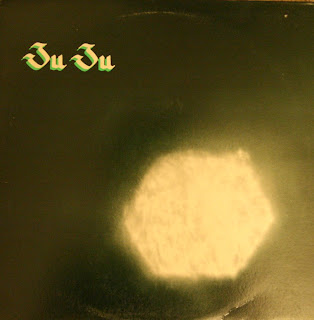 One of the things that I love about the music blogosphere is the sheer amount of completely and hopelessly obscure bands that can be discovered on any given day. Myriad bands are completely unheard of until one person posts a song or an album, and all of a sudden people want to know more about the artist. Well, I wish I could tell you more about this. I really do. I absolutely love this EP. But unfortunately, there is absolutely no information anywhere. Similar to the Auscult EP that Curious Guy posted a little while back, this record is a gloomy gem with no credits whatsoever. Perhaps somebody out there can help solve the mystery of who recorded this, and where, and if they recorded anything else. I do know that it was released in 1989 on Rakish Records. . The music is nice and dark and very minimalistic. My favorite is Silent in the Shadow of the Sun, a slow-paced gloom-wave classic; Alkanet and Ashodel are also very good. 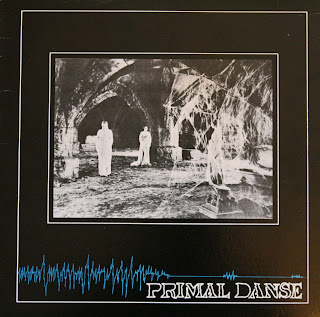 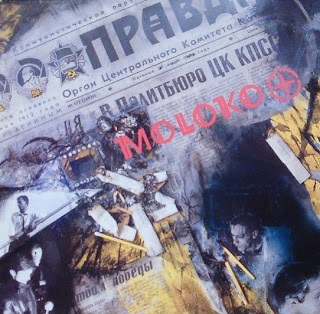 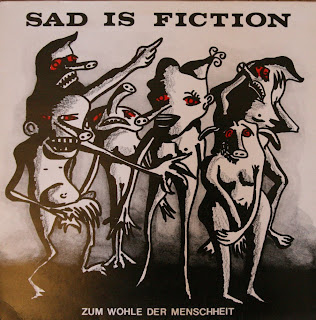 This time I have a mysterious 12" EP from a Swiss band called Sad is Fiction. They self-released this EP in 1991, and that's really all I know. I have no idea if they released anything else, if the members (who only go by their first names on the jacket) went on to any other bands or what... I do know that I really like this EP. It's femele-fronted goth that's oddly dynamic, almost... I don't know, mathy? Math-goth? Would that be "Moth"? "Gothematics"? "Agothmetic"? There are loads of tempo changes, the songs build from repetitive doom-sounding basslines to angry shrieks and abruptly change to repeated chanting. It's definitely worth checking out if you're a goth or deathrock fan.