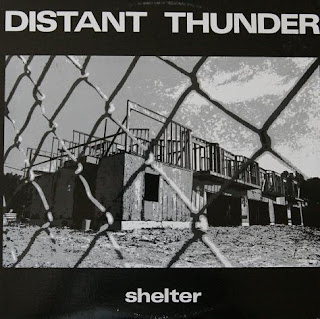 Click here to download the unlreased album "Impulse" and the demo tracks
Posted by goutroy at 5:40 PM

I just discovered your blog, and I really like it. Keep up the great work!

If you have time, check out my blog here:
http://vividlytronic.blogspot.com/

Great post! and very informative too, also the tracks wasn't bad enough, It's a shame because I don't have time to come across this blog every day.

This can't have effect in actual fact, that's exactly what I believe.