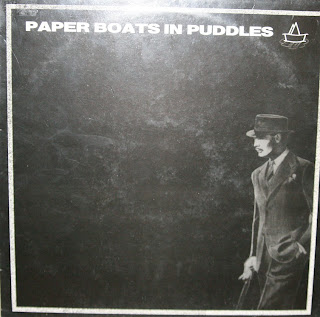 There are some truly wonderful tracks on here. Sounds like 1982 or 1983, very enjoyable for lovers of the early new wave that was so fresh and diverse. Thank you!

After more intense listening, I must correct myself. This compilation is one of the best I have ever listened to. There is only one track that is only "OK" (Vava Voom), everything else is great. Let alone that wonderful Cole Porter cover by Queue Dance. Whoever likes early Rough Trade or Zoo records, The Young Marble Giants, Monochrome Set etc., will love this! Cannot thank you enough.

Surely, the dude is absolutely fair.

It cannot truly have success, I believe so.