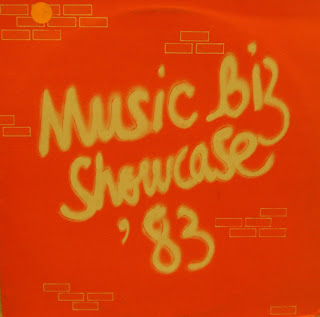 touch the sky song is very nice, thanks!

What exactly you're writing is a horrible mistake.

Oh my god, there is really much helpful info here!

If it's not too late, I know well the Benulux band Life; "Tell Me" was a fun 7" from back when, so I can listen and compare them with this Life, and get back to you! Sounds like a good new wave comp! Thank you/thank you!
Kenny