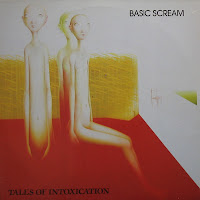 Hello there. I was just wondering if there's a chance that you'll reupload the Shadow as Tall as Trees EP.

Thanks for putting this on the internet and writing a review! Kind of funny, 25 years later. But I'm still behind this band and I hope everybody enjoys it! Great that times have caught up:).