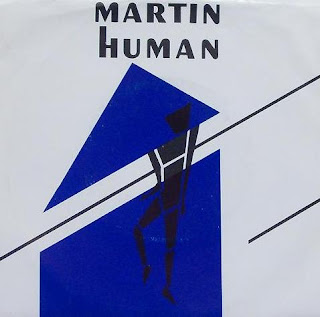 Download this record here!
Posted by goutroy at 8:48 AM

Hey, I discovered your blog recently! Great stuff all around, I really like! I do an 80's alternative show on college radio so your blog really helps me out in finding new music to play! I want to show my appreciation for the work you put into your blog! Thank you very much for the opportunity to hear the bands and artists you post!

Not on my want list, but should have been! You are absolutely right, the flipside is even better. Great stuff I want to thank you for sharing!

Just found your blog! Amazing! Now I'm gonna have to call out sick to check it all out!

Great! It is so sad, that gems like that are completely unknown...

This will not really have effect, I consider like this.