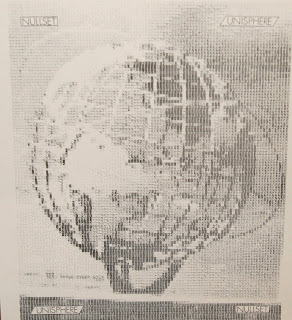 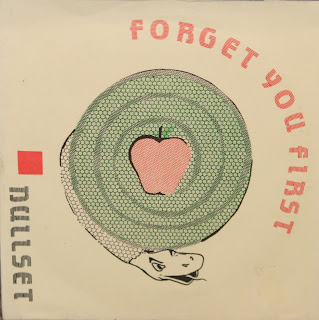 This stuff was pretty cool, always appreciate people digging up this kinda stuff. Thanks!

I think early synthpop pioneers like Ultravox and the Human League, largely using monophonic synthesizers, produced music with a simple and austere sound