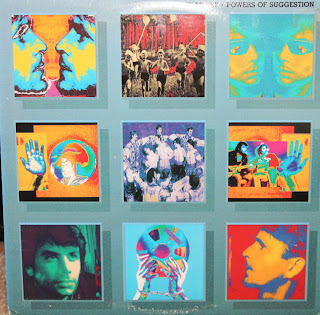 Hey, perfect! Another brilliant album. Where do you get all these vinyls? It is even hardly to find any info about this band.
As I am from Poland, it was quite interesting for me, your note of creating this records in some Eastern Europe countries. Any more information about that? I would be greateful.
Once again, thanks for the music!

I would like to thank you for the efforts you have made in writing this article. I am hoping the same best work from you in the future as well. In fact your creative writing abilities has inspired me to start my own BlogEngine blog now. Really the blogging is spreading its wings rapidly. Your write up is a fine example of it.

Feeling very nice after read this post about popular sex. I admire the valuable information you offer in your articles. Really you have awesome stuff.

Interesting article. Well when there is so much a new. Thanks, simply class

I think though synthpop in part arose from punk it abandoned the punk emphasis on authenticity and often pursued a deliberate artificiality, sometimes using synthesizers to replace all other instruments