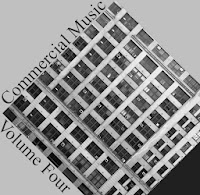 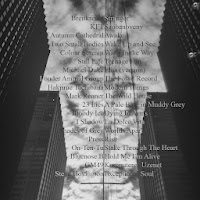 lovin the massive twerkwave stylings of breitkreutz; is the rest of that 12" as evocatively disorienting? my compliments on an enjoyably eclectic mix

Thanks! The Breikreutz 12" is OK, but that song is definitely the standout. I might share the rest of the songs soon though.

This is such a great compilation!

All of the songs are great and I really like Breitkreutz, Hajime Tachibana, I Shadow, Shades Of Grey, Steve Hovington, Un-Ten-Tu and really an amazing synth-pop song to me Press - Rise!
Thank you soo much for sharing such a wonderful forgotten 80's music!