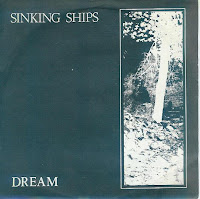 many thanks for this

you must hear this album: https://soundcloud.com/jazzornoise/lev