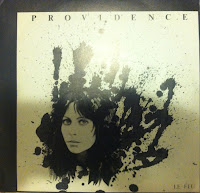 Click here to listen!
Posted by goutroy at 7:02 PM

This blog (http://ergofelixculpa.blogspot.mx/)has been made ​​extinct administrator Underground a Descarga. We can recommend us, we already have done.
Thanks