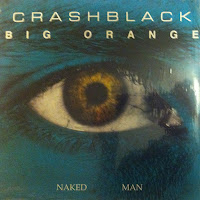 blocked that one fast.They are getting aggressive..

OK, there's a new link, courtesy of Frankie from Systems of Romance.

great stuff, many thanks

good stuff thank you for this gem.