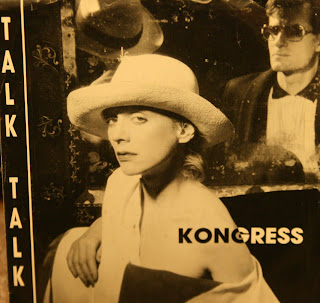 Very effective material, lots of thanks for this article.