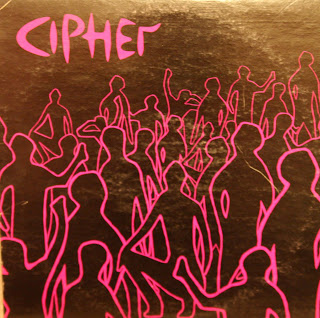 Thanks for release ! sound's good,
but file back.jpg broken((

WOW!!! Thank you for this one.
On The subject of early LA bands I have something that might spark your interest.. I just posted on my blog a write up on AfterImage, I think you'll really dig 'em


Thanks again for your excellent posts

great post!
can u give me contact of Marsha Mann please? need to ask her about some Freshly Wrapped Candies stuff

Thanks for this article, really worthwhile material.