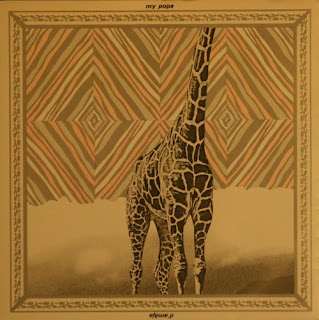 Whoa, never heard of this one before! pretty good record I must say. and seems that the release date is indeed 1981...

This is really interesting. Amazing what you dig out! Thanks, also for your alway reliable descriptions!

Dude im very very interested in hearing this is there any possibility of a reup to rapidshare or zshare? great blog ive only just discovered as well!
cheers rus

Hi!
Is it possibile for you to reup this file?
I just found your blog, looks great, thank you.

I am looking for this already for 25 years. And finally found it.
Thanks a lot.

I would love to hear this. Any chance you could reupload it?

Contact me on ivo (dot) peeters (at) gmail (dot) com