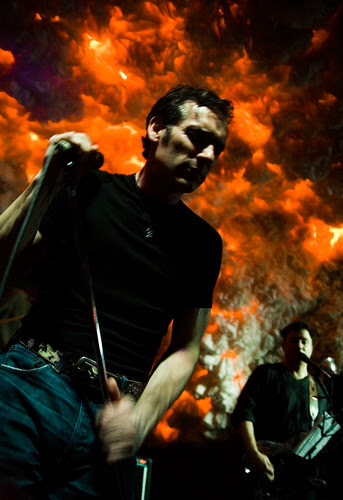 WOW. Thank you Phil ! Great review. Yes, that show took us full circle... from you discovering a dusty old copy of 'Bas Relief' in the dollar discount record bin... to your blog... to the Josh Cheon/Dark Entries reissue... to the sold out reunion show @ Glasslands... to the band now reforming and playing new songs with new members... I could NOT have pulled this off without your initial spark.
Eternally grateful
-Jeff Gallea