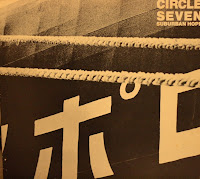 This is really interesting, You are a very skilled blogger. I’ve joined your rss feed and look forward to seeking more of your excellent post