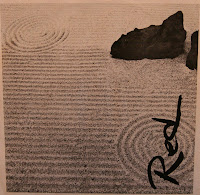 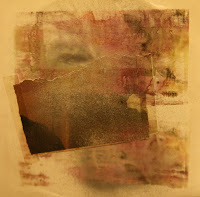 Big fan of both these.