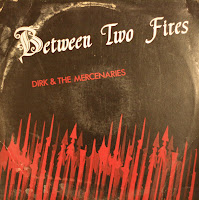 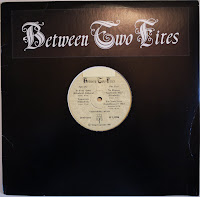 Terrible! Nothing good for me to find in their first EP (though I like synth pop). But I couldn't agree more on your words about their second record. Truely fantastic, one absolute gem! Thank you very much!

Thanks again for sharing this outstanding music.
I really appreciate your work.

thanks friend,i ll try this one too . big greetings frm patagonia

This may not be the last you hear of this band. The drummer/percussionist, who also wrote the Lyrics to"In Your Arms", "Ghost Dance", and "Sand", has a new project in the works.